Digi Yatra Registration: How to Enroll?

The Government of India (GOI) has taken multiple steps to digitize the nation. It promotes digitalization everywhere, including airports. In this article, we’ll see all the details regarding the ‘Digi Yatra’ initiative launched by the Ministry of Civil Aviation a few years back.

What is Digi Yatra?

Rolled out by the Ministry of Civil Aviation in June 2019, the Digi Yatra is an optional self-boarding method already available at many airports in the country. It was launched to provide a seamless air travel experience to the flyers.

Initially, people flying by air were put through countless security checks. While such checks are important to recognise and identify the flyer, they also eat a large chunk of time. The government is slowly changing that with Digi Yatra.

The on-boarding method turns your face into your boarding pass, which you can also use for future air travel. The system digitally processes passengers at airports, removing the need to verify their documents at multiple checkpoints.

Passengers arriving at the airports can directly head to the e-gate and scan the boarding pass or e-ticket. Once validated using the passenger dataset, a single biometric face token, the gate opens. Passengers can follow the same procedure for the rest of the journey at the airport.

The Civil Aviation ministry aims to digitize everything, from ticket booking to airport entry and boarding pass security check-in. The technology is already operational at Bengaluru, Hyderabad, Kolkata, Varanasi, Pune and Vijayawada airports.

What is the Digi Yatra Enrollment process?

The Digi Yatra process is as follows:

Process at the Airport:

What are the main objectives of Digi Yatra?

The government listed the following as its main objectives behind Digi Yatra:

As alluded to earlier, air travel isn’t always the greatest experience. A big reason for that is the multiple security checks and documents verification. Digi Yatra is the government’s effort to change that. It hopes to deliver a seamless, paperless and hassle-free experience to all passengers across all check-points at all Indian airports.

Digitization reduces human interference and dependence. Thanks to Digi Yatra, the Ministry of Civil Aviation can reduce operational costs, remove redundancies, and better utilize their resources.

What are the key features of Digi Yatra?

Some of the standpoint features of Digi Yatra include:

2. The method should simplify and ease the Passenger process for all types of passengers. 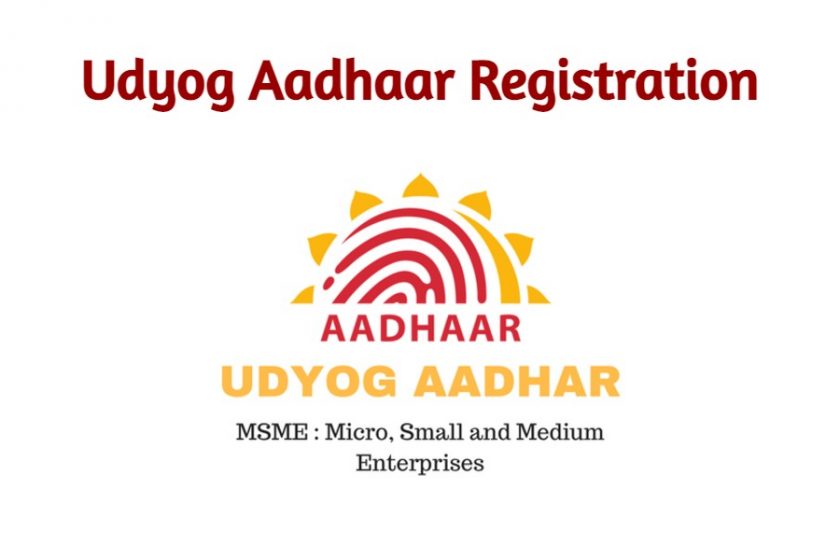 Considering the importance of MSMEs (Micro, Small and Medium Enterprises) to the Indian economy, th... 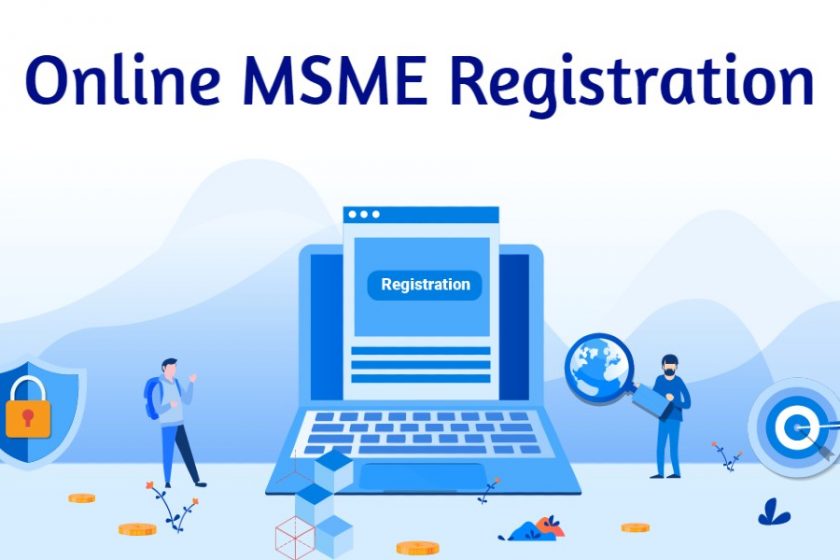 MSME Registration: How to Register for MSME Online?

MSME stands for micro, small, and medium enterprise. It basically includes companies that are still... 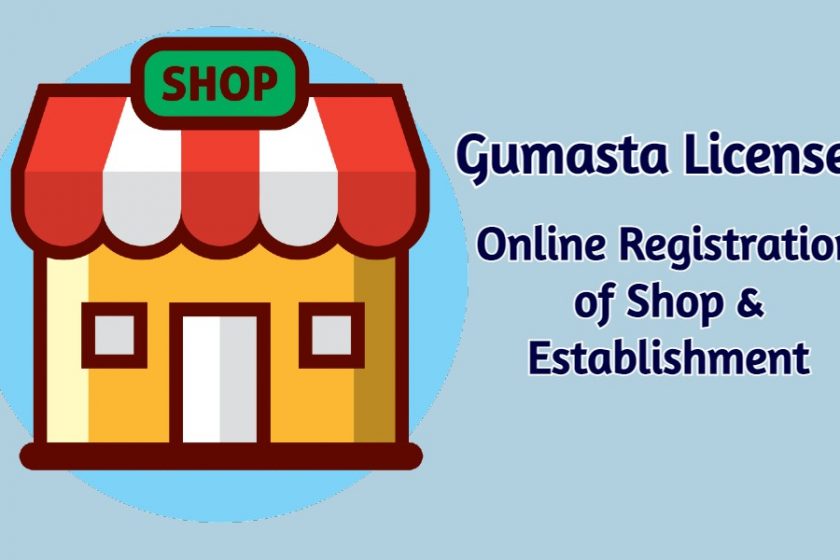 Every shop or commercial establishment in the country has to obtain a Gumasta license before they b...