With the news floating about NRC and CAA that led to many protests by the end of 2019, the Home Ministry took it upon itself to clarify what documents are enough to prove citizenship in India. They also went ahead to say that Indians needn’t worry about proving their citizenship as they would not be ‘harassed or put to inconvenience.’

Common documents that are enough to prove citizenship include

These documents are essentially vital at proving one’s citizenship and as long as one has these, they cannot be any more Indian than that. 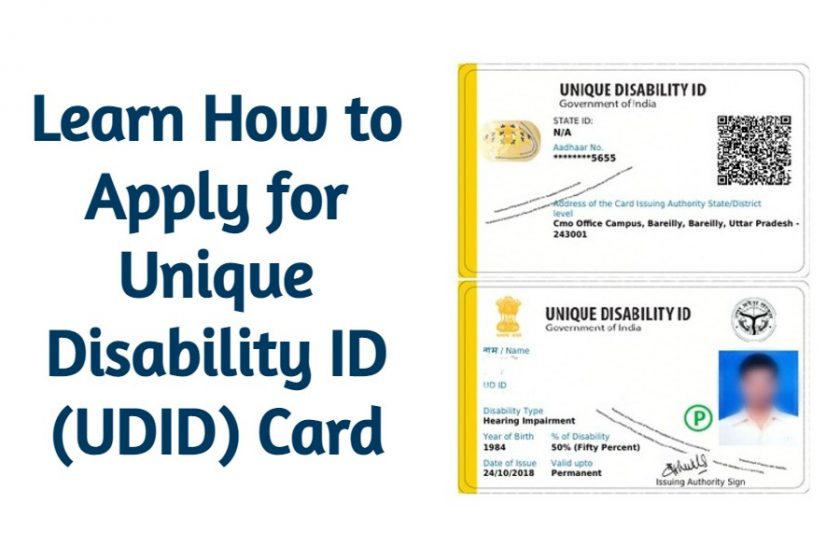 UDID Card: Learn How to Apply for a UDID Card

People with disabilities can only get access to various special schemes offered by the Government o... 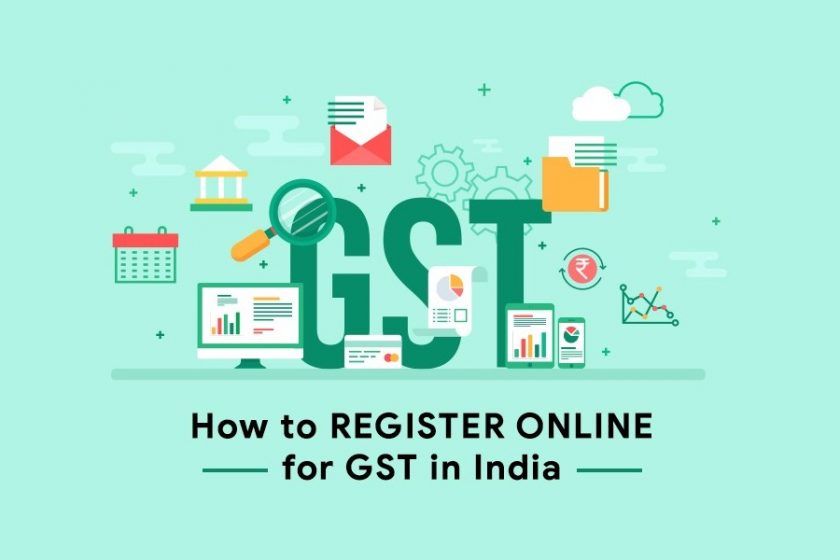 Goods and Services Tax (GST) was launched in India on 1st July 2017. It is an indirect federal sale... Launched at the start of May 2015 by Prime Minister Narendra Modi, the Atal Pension Yojana (APY) is...